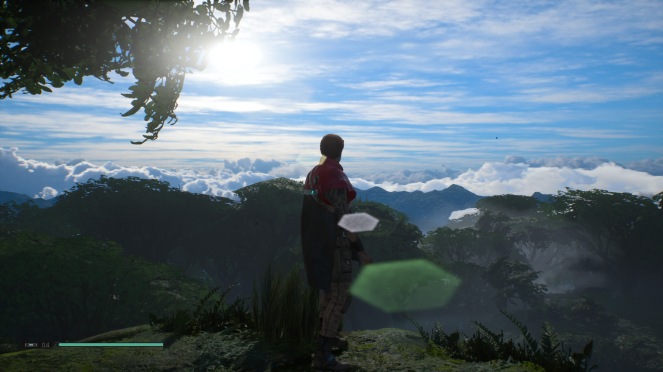 George Lucas based Star Wars’ action scenes on authentic World War II footage. It’s one of Lucas’ subtler ways to make evident the story’s allegorical fascism. Fallen Order takes that further, not in the sense of its long drawn, stifling action, rather the connective narrative tissue around Order 66.

In Star Wars lore, Order 66 fell the Jedi. In Fallen Order’s later chapters, the Empire is written like a conjoined twin to Nazism. Padawaan children end up in camps, are slaughtered, and cannot comprehend why this is happening to them. That cruelty becomes Fallen Order’s way to invoke light and dark, predictably so. Even with the twerpy Cal Kestis as the Jedi protagonist, there’s minimal doubt where this story leads.

In true Star Wars fashion, Cal is a nobody – mostly anyway. Hiding his Jedi origins, he works as an expendable scrapper. Like the gameplay itself (pulled together popular, known successes) Fallen Order choppy narrative relies on the typical Star Wars framework: The least among us do the most to overcome fear, hate, and control. It’s always empowering. Whether Fallen Order’s chunky, stop-and-go pace holds that message in the clear long enough depends entirely on one’s tolerance to redundancy.